I’ll try to make it short: I’ve decided to retire the username liljan98 for most of the sites / social networks I’m spending my time on. Why? For several reasons actually. Most of all probably, because liljan98 started to feel outdated to me. Even though I used it for all kinds of stuff since the late 1990s in my mind it’s still primarily linked to my part in another fandom. The fanpage I started for this fandom (in 1998 *g*) can be found under a liljan98 domain. It’s  actually the third search result when you google the name, right behind this blog and the twitter account. Other search results point to neglected profiles on other sites or former, retired blog attempts at various blogging services, before I started this self-hosted blog which I specifically decided to not registered under that nickname when I started it.
It’s not that I want to deny all these things that I did, for instance I’m still part of this fandom and will maintain the fanpage, but… by now I am and do so much more than all of the things I did when I started using this name. I’m not even using most of the sites that turn up when you google the name. I’m interested in other things and I’m doing and using other things  and it just felt like a name change would be in order to reflect all of that.

Another – equally or even more important – reason is that I don’t want to “hide” behind a anonymous nickname anymore. I don’t want to publish (blog or tweet or whatever) under my full real name either, but I think Susanne or SusanneD is still anonymous enough. The D might be the initial of my last name, or of my middle name or just a letter I like, maybe because I also like the number 4 and D is the 4th letter in the alphabet ? So… I’m planning to use Susanne or SusanneD for most of my online activities from now on.

On most sites though – like Twitter and Instagram where I am most active (besides my own blog) these days – the actual usernames are a bit more tricky. Because of course by now all good (and simple) variations of Susanne, Sue, Sanne etc. are already taken. So after some consideration I decided to just spell the name backwards in the (new) username for these sites.

Yes, I kow that’s a quick return to the anonymous username *g* but right next to or below the real name it might hopefully be self-explanatory. Or not? Only time will tell.
The good thing is, that changing a username is pretty simple on Twitter and Instagram, so it should happen without a glitch for anyone. There also will be the profile pic I’m using on most of the sites to still identify me as me (fka liljan98 :-) )

And another real advantage the new username has over the old one? It’s so much easier to type on a phone keyboard *g* Because numbers (and underscore and anything that’s not a ordinary letter) can be a pain in the a** when you log into something via mobile phone. That’s actually another reason why I didn’t choose something like susanne1234 or sus_anne as a username.

So, that’s that and we can now get back to the usual program on this channel *g* There will be another real blog post tomorrow night . Yeah, I know I say that often, but this time it’s true. I promise. I really had planned to finish said blog post, but while I was typing this post here, Claire was cast and I couldn’t concentrate on anything else anymore :-)

Welcome to the clan, Caitriona Balfe 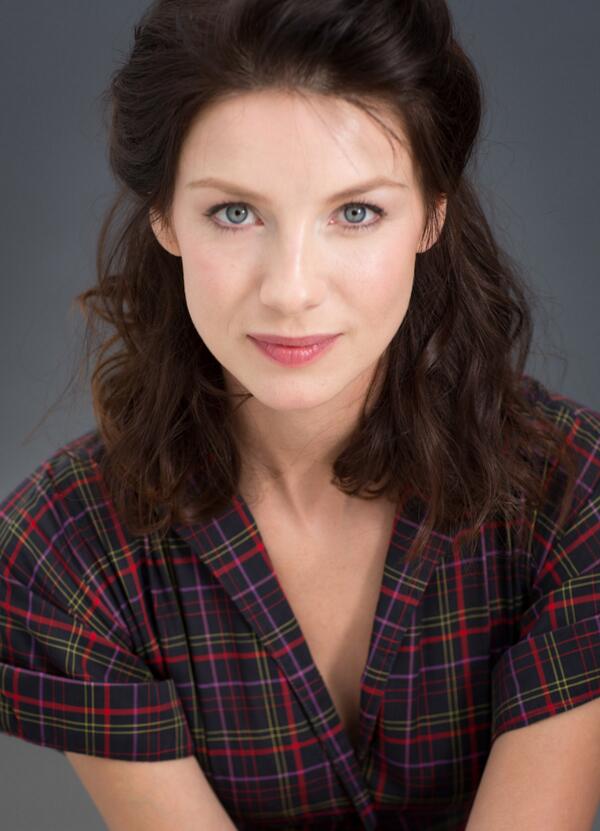