In preperation to writing this “Year of 2015” post, I looked back on the post I wrote at the end of 2014 and 2013. In both I sound a bit floundering, like I don’t really know what I’m doing. On the blog or in my life or whatever. I admit I still haven’t figured that out this year either. I also looked back on the “2015, More or Less” post I wrote in January. Not quite sure I lived up to all that plans…. Some of them, for sure. Others I definitely have to take over to 2016 and try again. There is no shame in trying again, is there?

There were a lot of things this year I think could have gone better. Where I could have done better. Done something with more purpose or drive or whatever. But on the other hand, despites setbacks or what felt like setbacks to me, looking back the year as a whole, it was a good one. And there are so many things to be grateful for and that’s what I want to focus on.

In the past few weeks of this year I have at least managed to be a bit more mindful. Focusing on the good stuff. Maybe because nice things have been happening to me, like RingCon with Sam Heughan. I’m still all giddy when I think back to it. The impromptu fundraiser was a nice thing too, which in a way was boosting my self-confidence despite some nagging thoughts.

I’m grateful that I’m more or less healthy (if you disregard a chronic illness). I’ve still got a job I like with colleagues I like working with. My family and friends are all doing well. I became a godmother of an adorable twin girl. They are celebrating their first birthday in less than two weeks. How did that happen :-)?

There were some very memorable and cool and lovely moments with my favourite singer/songwriter Frank Turner as well. 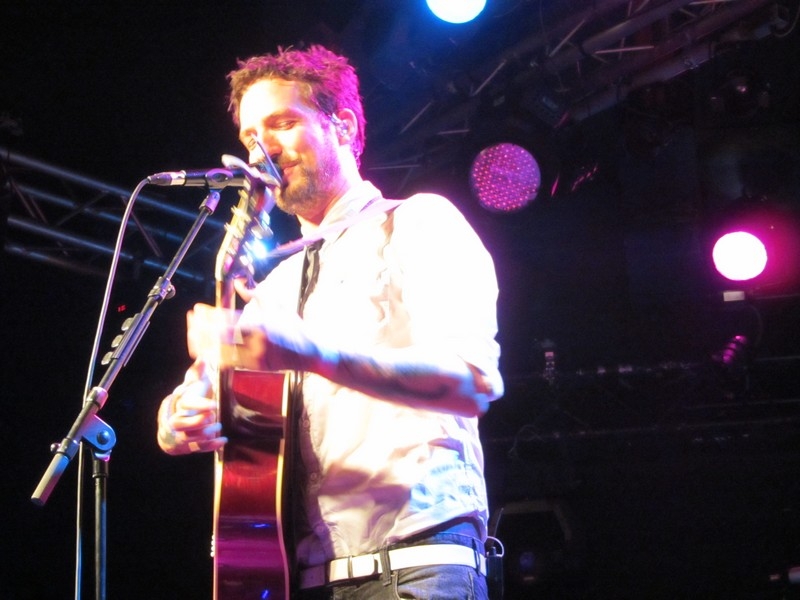 Quite a lot actually. And that hopefully will continue next year. Starting with the first gig of the German tour in about two weeks *squee*. I can’t wait to sing and dance and jump along to his amazing music.

I spent a few lovely days in London in March (Frank Turner related) and some in Prague in May (Ice hockey Championship related) and had an amazing time in Scotland this summer as well, even though it was the coldest and wettest Scottish summer in a while. The beach on Lewis and Harris was breathtaking in any weather. 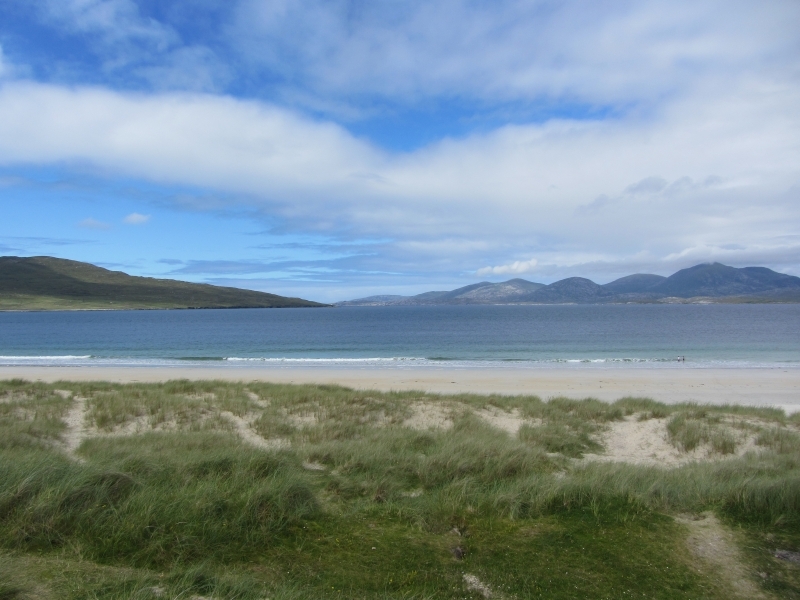 I mastered driving (on the wrong side *g*) of the narrow island roads in the hills easily. I was so worried about that beforehand and it all went fine. Go Me!

I didn’t see that many movies, at least not at the theatre. I honestly can’t even recall from the top of my head which ones I saw, so I definitely should make a list of those in 2016 to keep track.

I read quite a few books, especially in the past few weeks, where I’ve discovered the lovely “chicklit” of Lucy Diamond. Some of her novels were a bit too shallow for my taste and the characters not really that fleshed out, but others were very lovely and touched on various issues in life.  “Summer at Shell Cottage” especially stayed with me for a while, with all the lies we tend to tell ourselves and to each other and how to come back from that.

And then there also was Netflix. I had finally bought a new TV this fall and signed up for Netflix and I spend quite some time binging on new shows or checking out new and old ones or rewatching old ones. I’m still a bit overwhelmed by the the vast collection to choose from to be honest. But it’s fun. And even though it’s all there at my disposal I still haven’t given up on reading books either, which is a good thing I think. I hope to keep that balance in 2016 as well.

This entry was posted in Life and tagged Life, Memories, Recap. Bookmark the permalink.